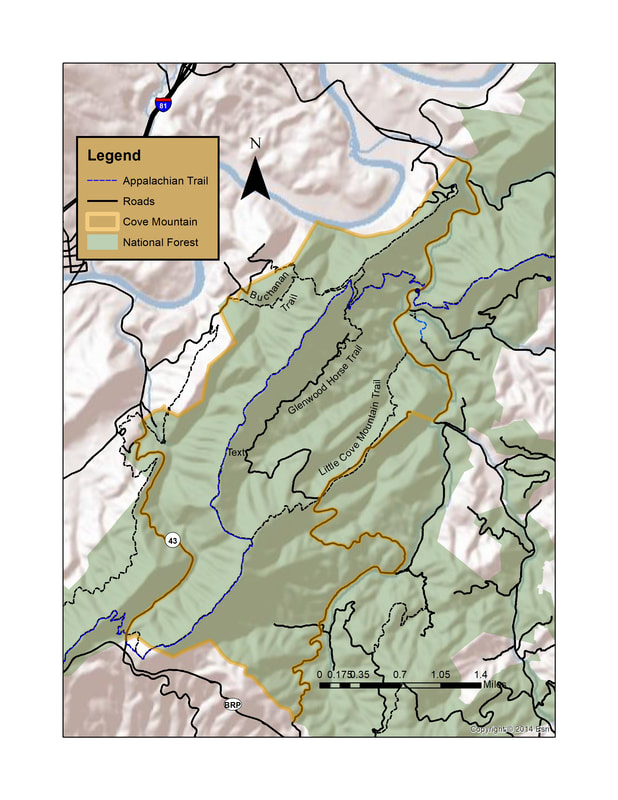 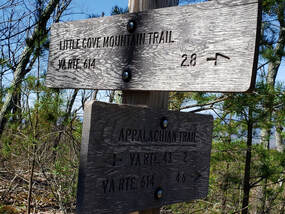 The Cove Mountain Virginia Mountain Treasure is located on the western slope of the Blue Ridge Mountains in Botetourt County. The most notable feature of the area is its extensive loop trail network.

Cove Mountain contains nearly 775 acres of possible old growth including two possible stands of White pine along McFalls Creek. Along the rocky summit of Cove Mountain is a forest of old White oak, Northern red oak, and Chestnut oak.  Some may date back to 1850s. There is one recognized conservation site within the boundary of Cove Mountain.

The AT can be accessed at two locations.

The Glenwood Horse Trail can be accessed from two locations. 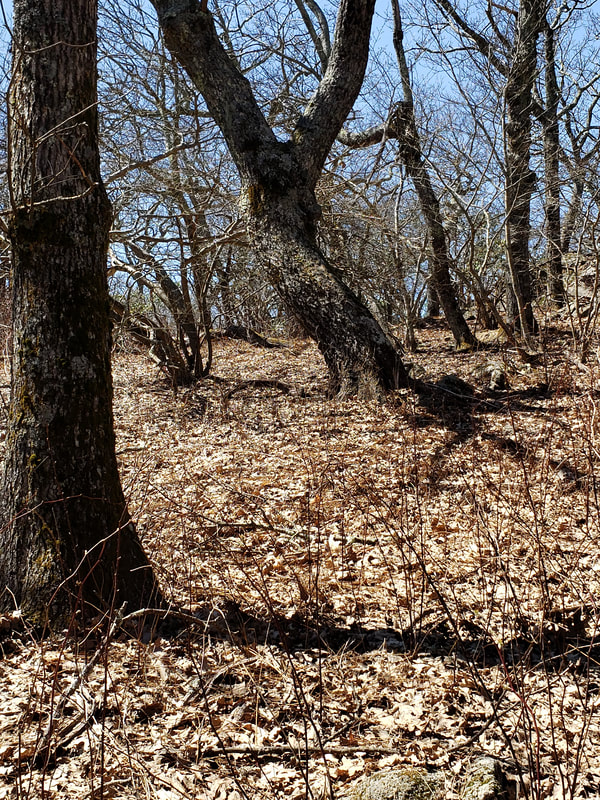 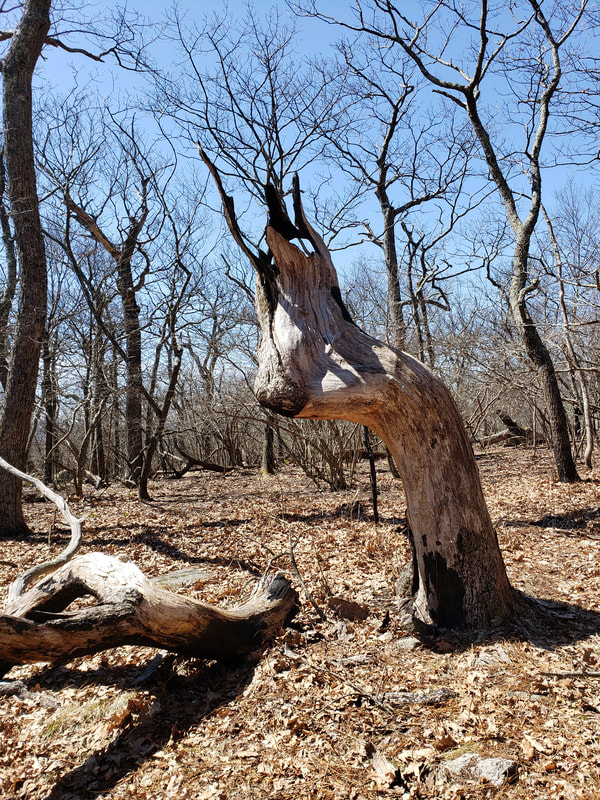 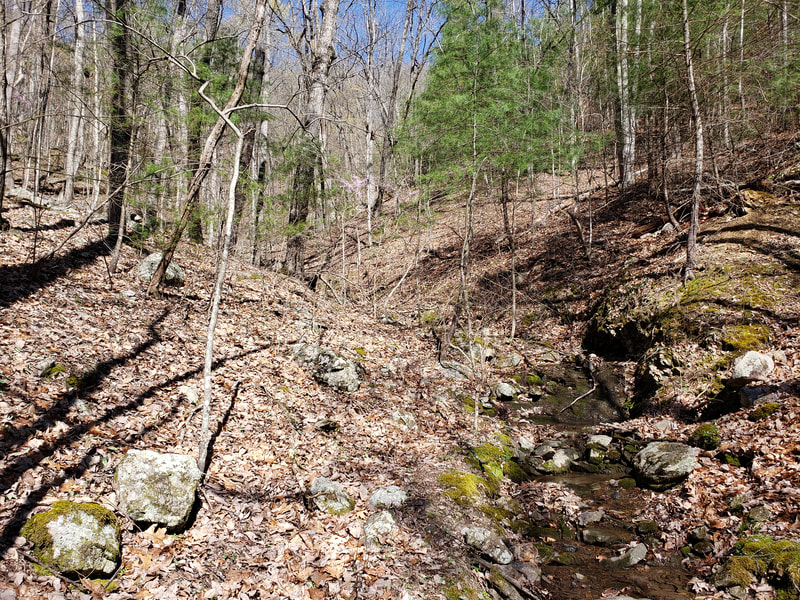 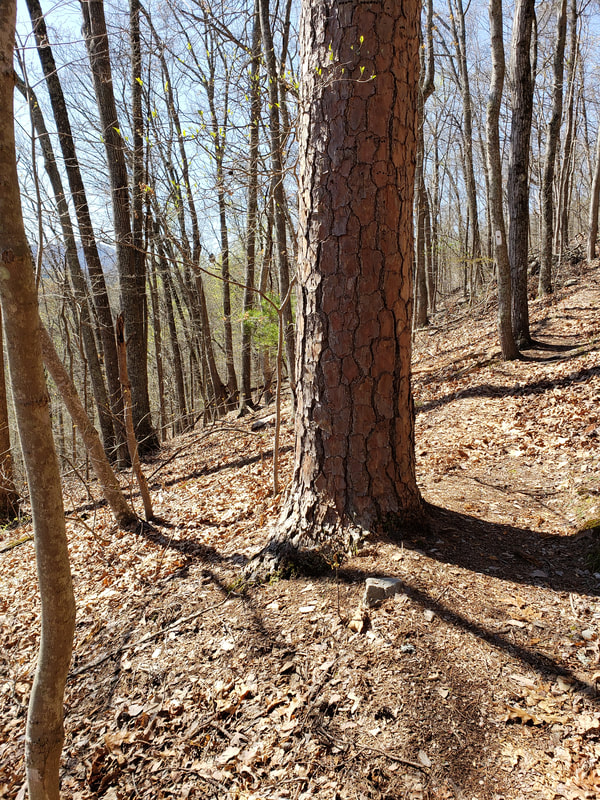 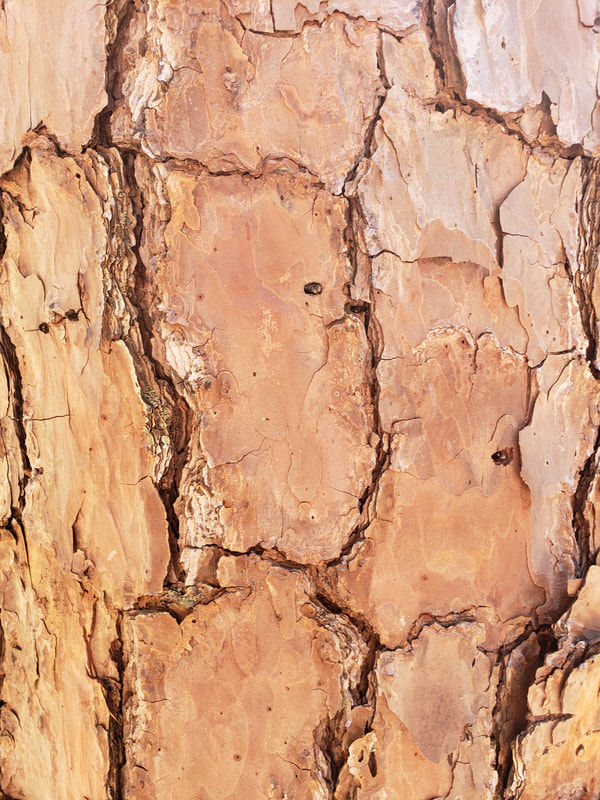 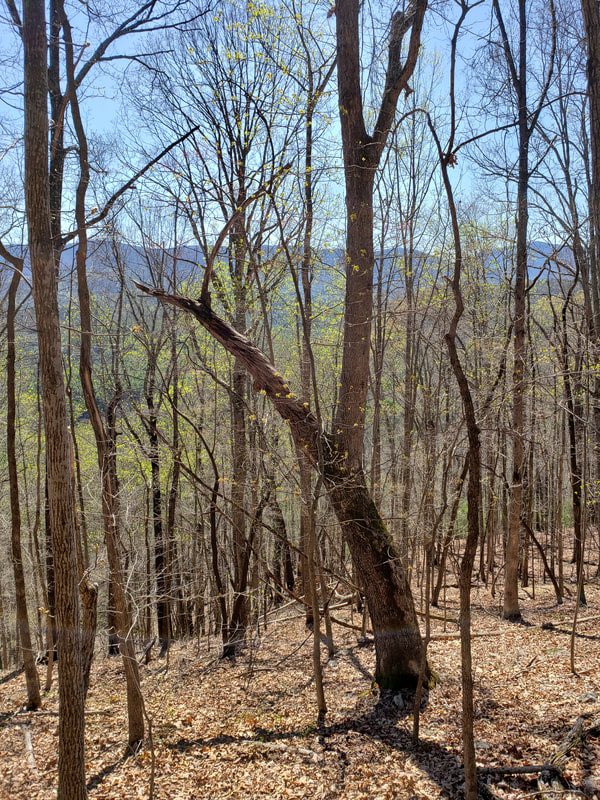 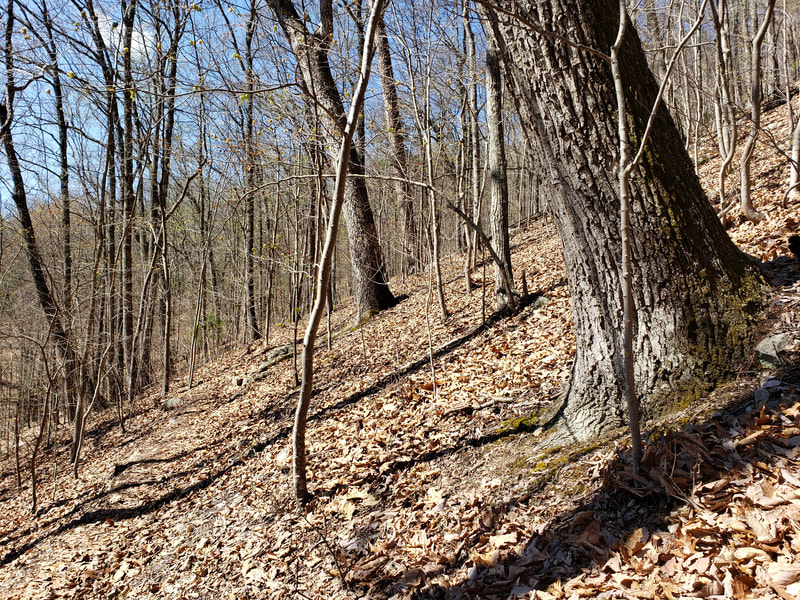 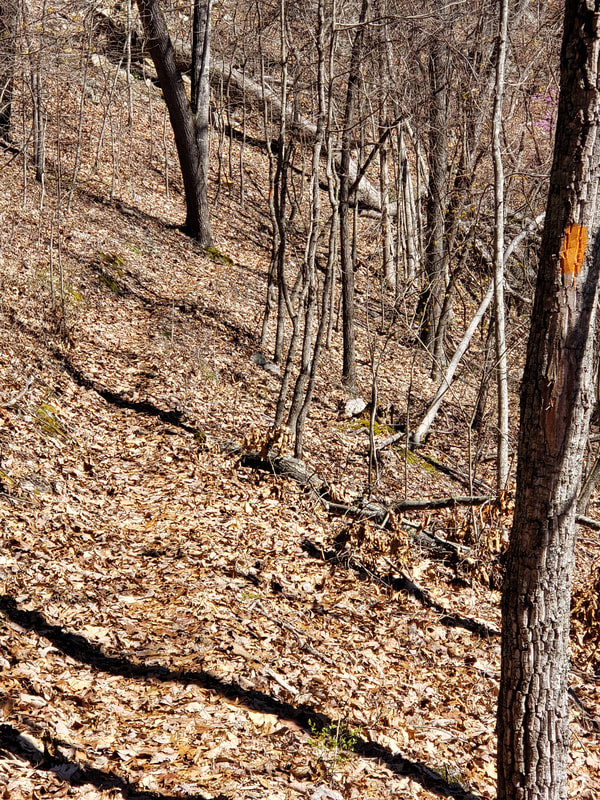 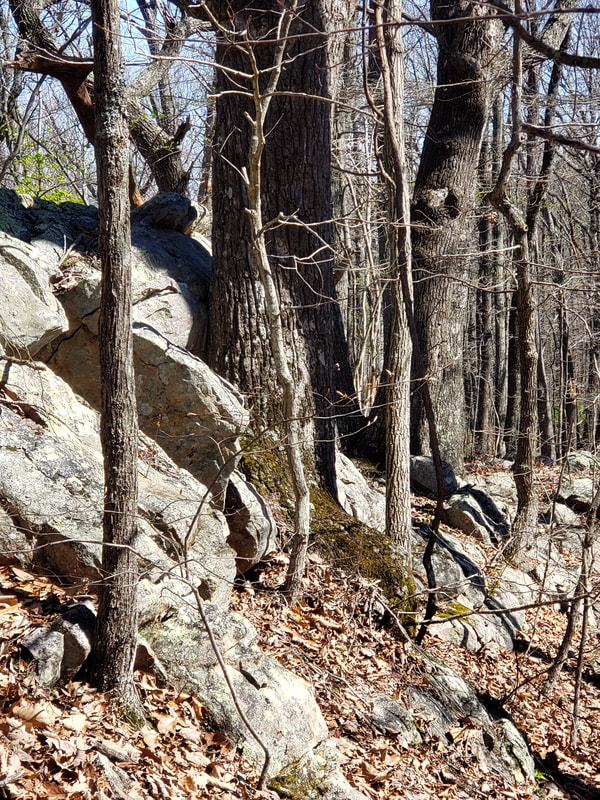 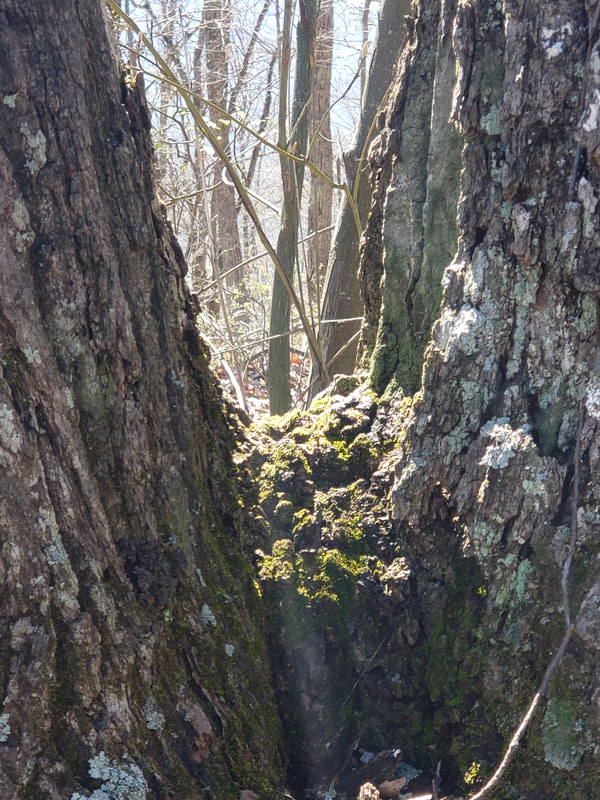 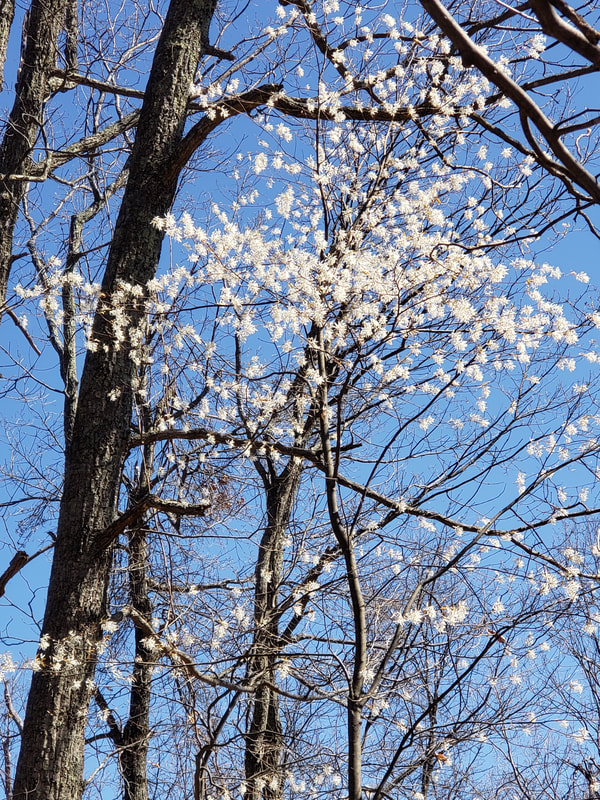 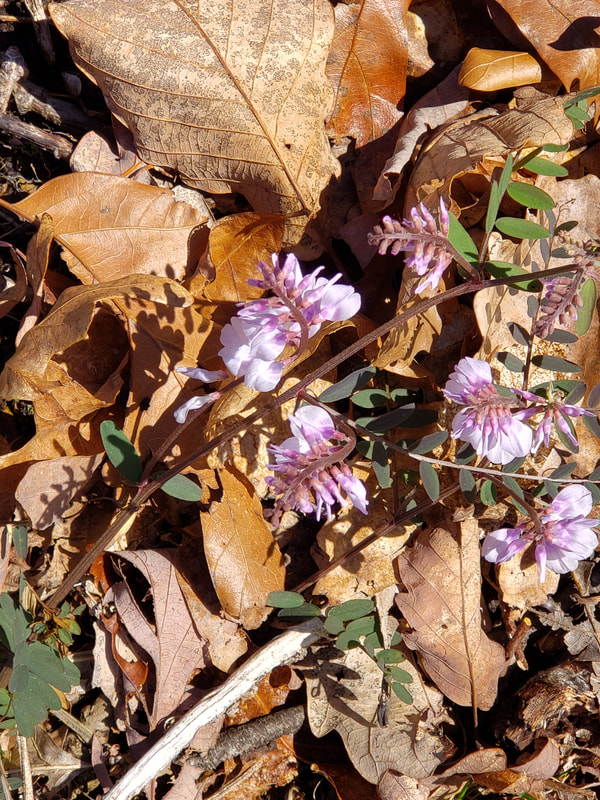 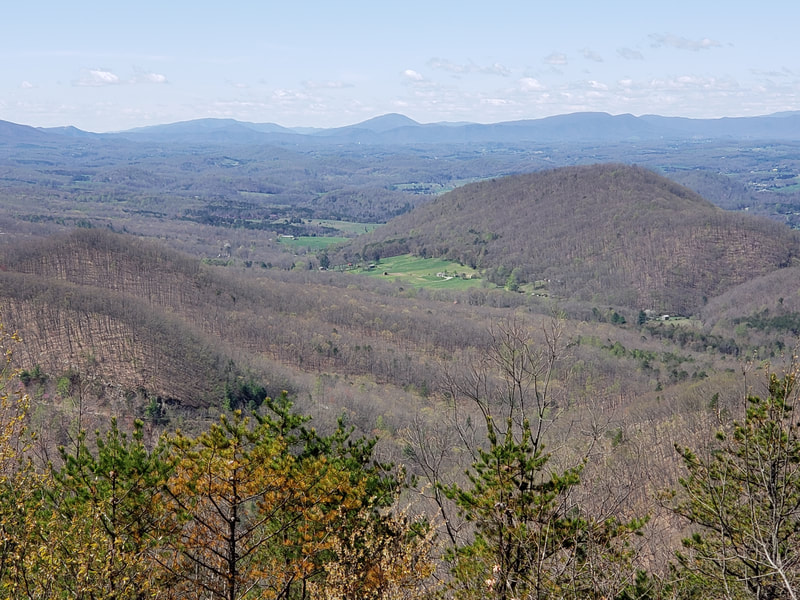 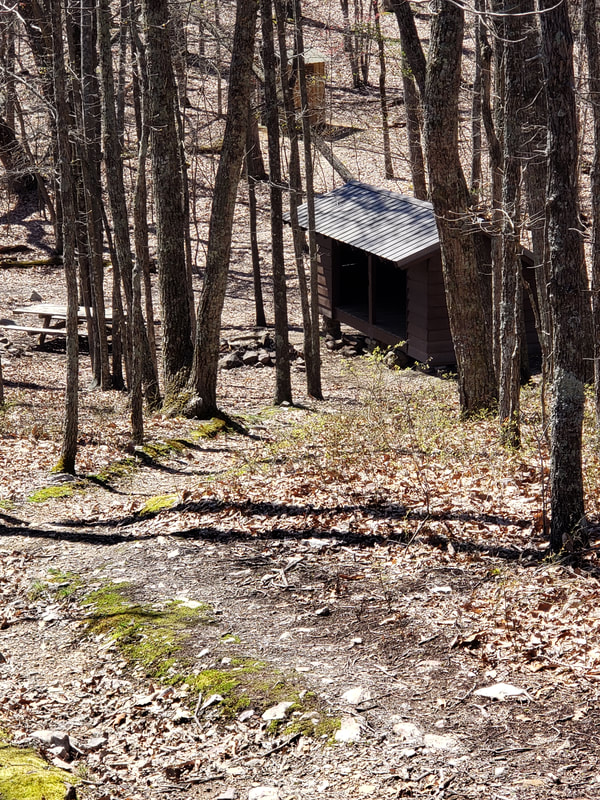 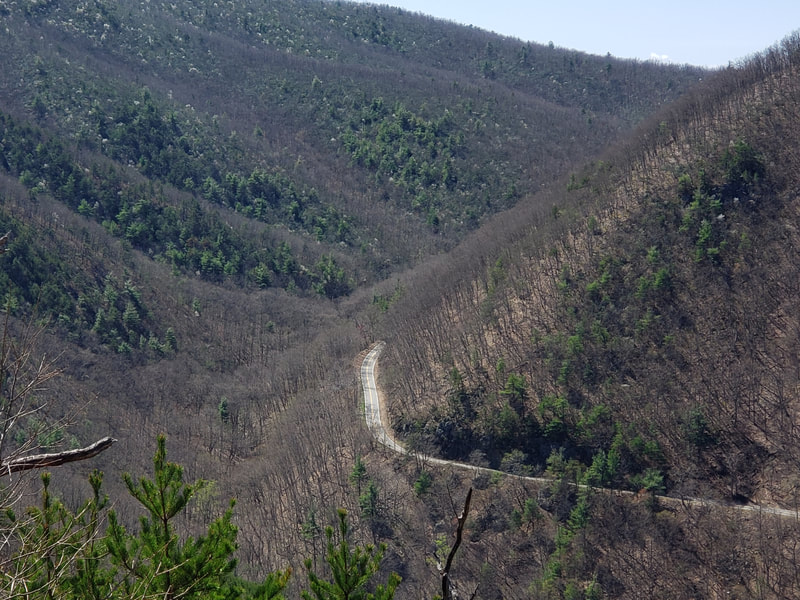 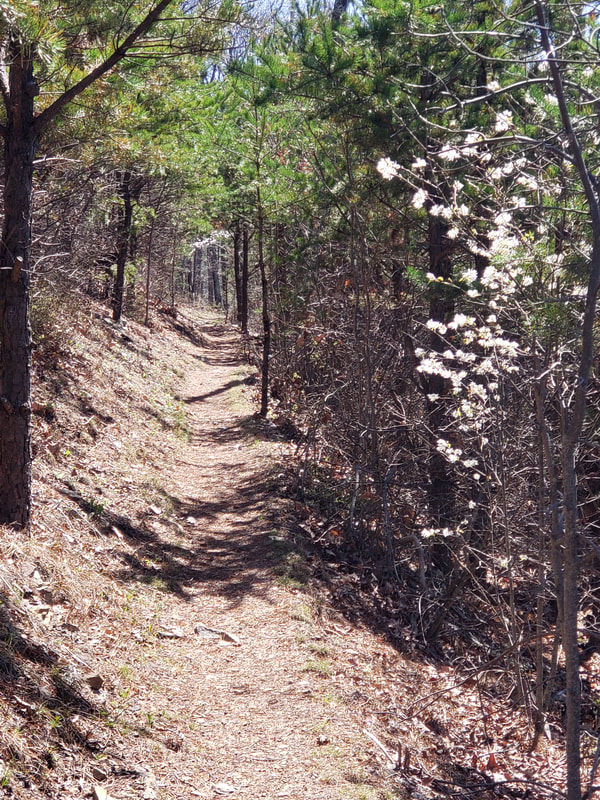 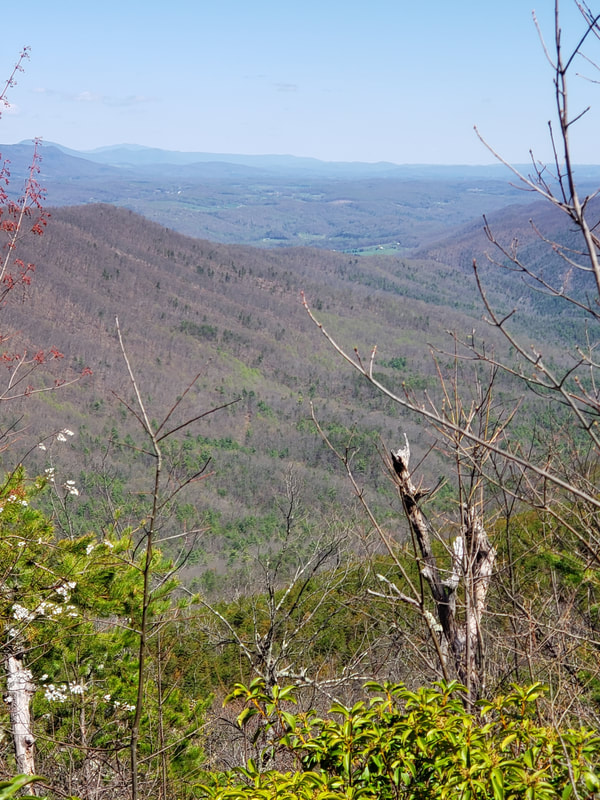 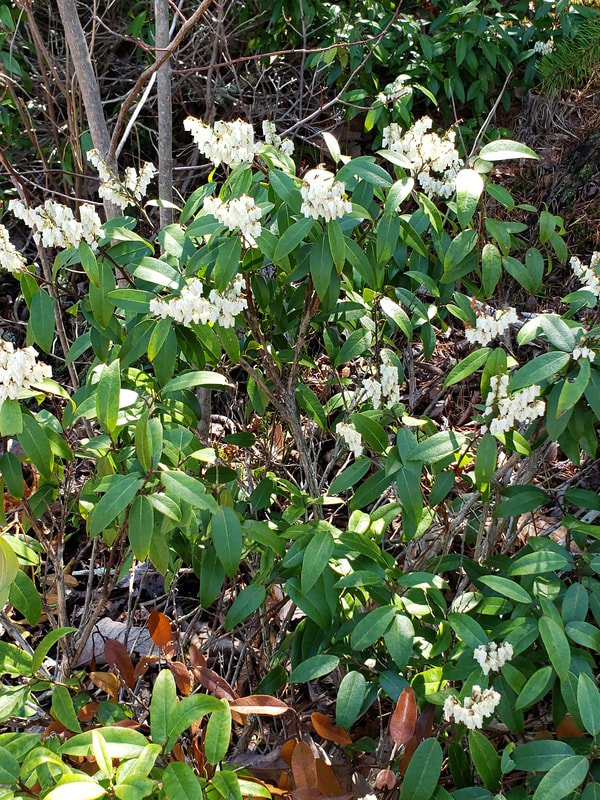 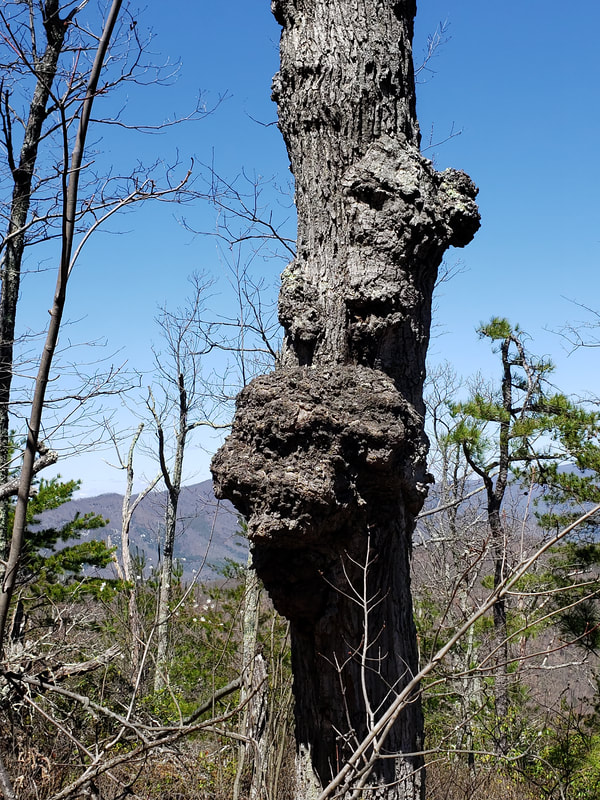 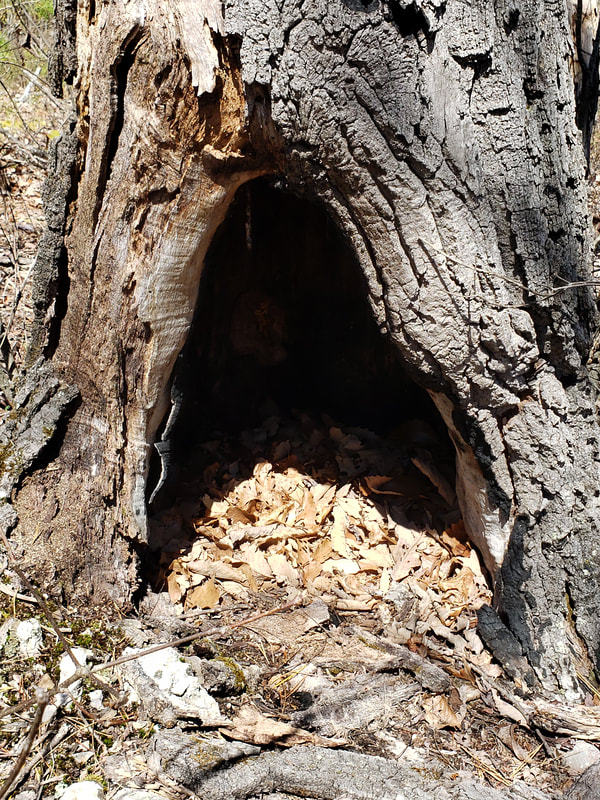 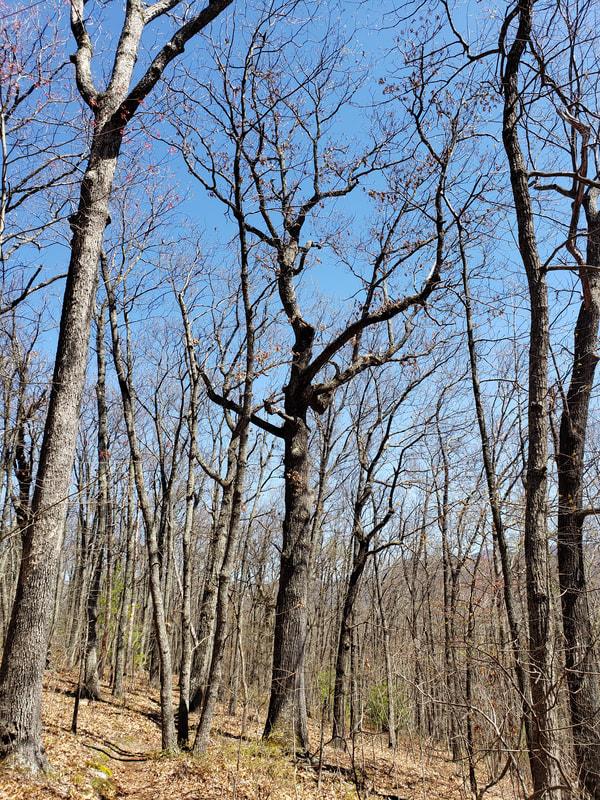 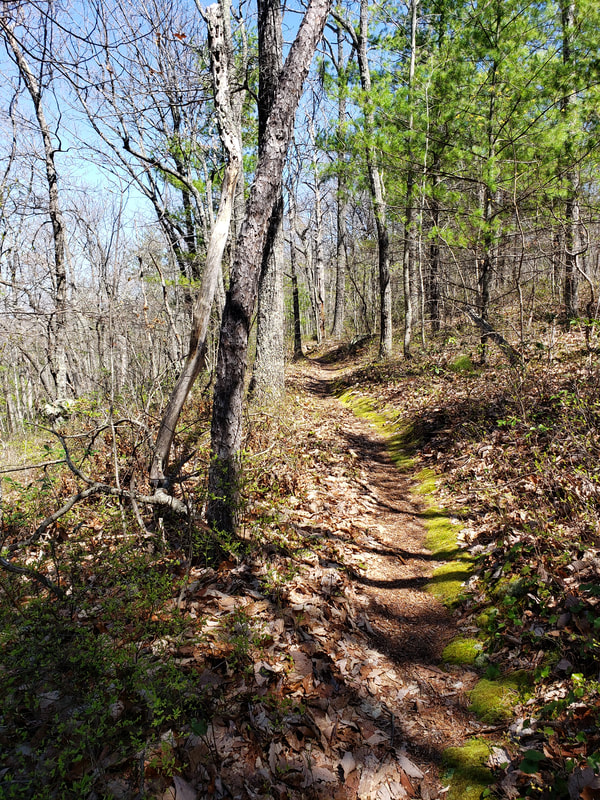