Laurel Fork is an inventoried roadless area and a high-priority wilderness candidate in the far northwest corner of Highland County, VA.  This area is unique in the state of Virginia due to its location on a high, stream-disected plateau of the Allegheny Mountains and the Ridge and Valley.  The elevations, ranging from 2,700 feet to over 4,000 feet, have given rise to a forest of northern hardwoods, montane Red Spruce, and White Pine, quite unlike the Appalachian oak forest that dominates the GWNF.

The stream Laurel Fork flows through the narrow valley formed by the opposing steep flanks of Middle Mountain on the east and Allegheny Mountain on the West. Although the forest is composed mostly of mixed hardwood species, uncommon scattered stands of spruce are found at higher elevations of up to 4,000 ft. Half a dozen major streams, supporting native trout populations highly prized by fly fishermen, tumble down Allegheny Mountain into Laurel Fork, and another three do likewise off Middle Mountain. Beaver build their dams, creating extensive ponds and meadows on some of these streams. Ancient logging grades predating 1920 provide many miles of foot trails, offering excellent opportunity for hiking and backpacking.

Laurel Fork boasts at least 25 species of flora and fauna that are ranked by the Virginia Division of Natural Heritage as rare in Virginia, including the Northern Flying Squirrel, a federally listed endangered species. 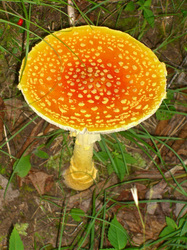 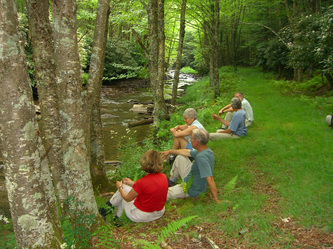 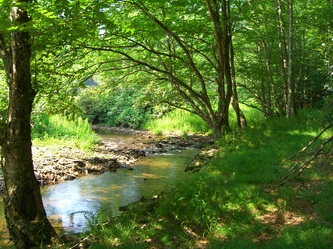 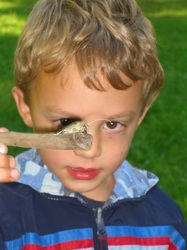 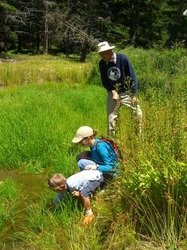 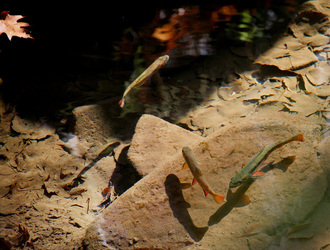 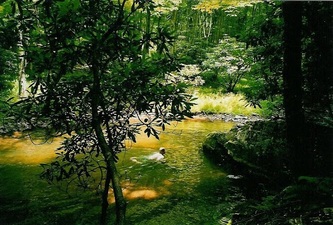 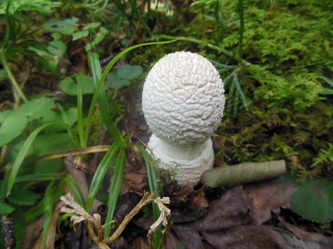 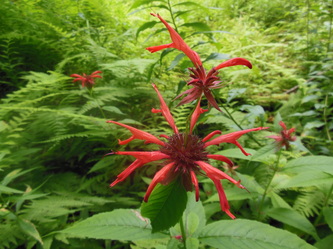 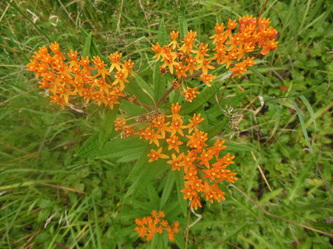 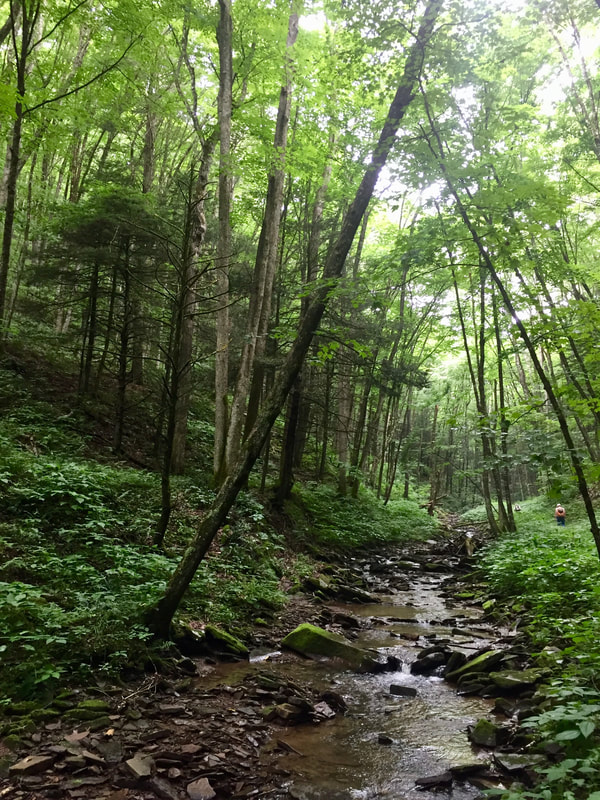 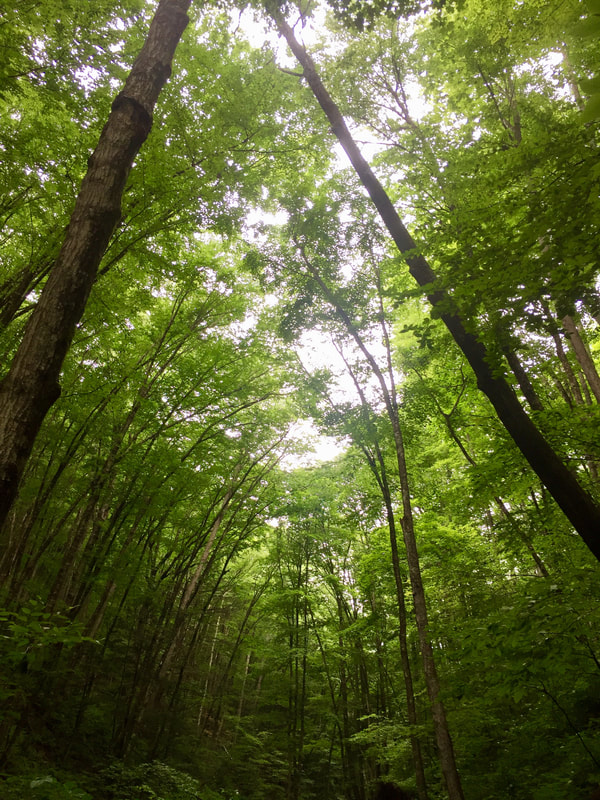 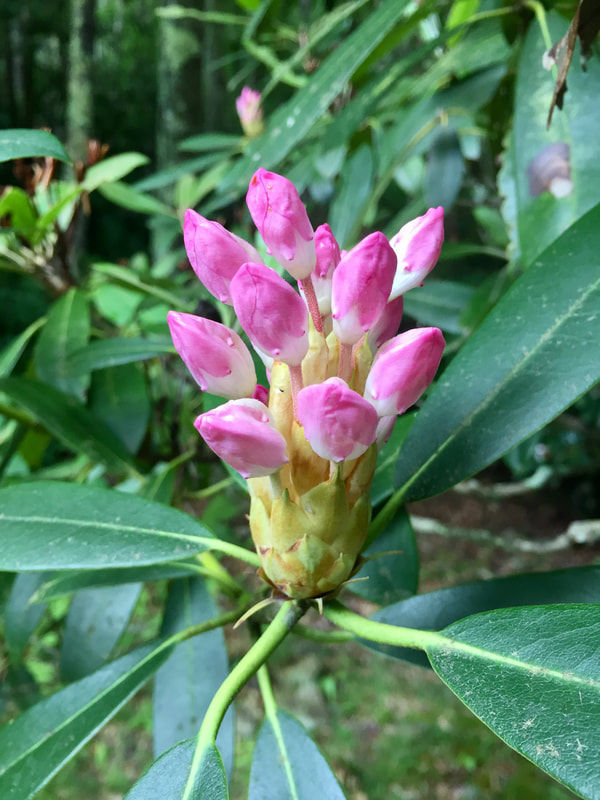 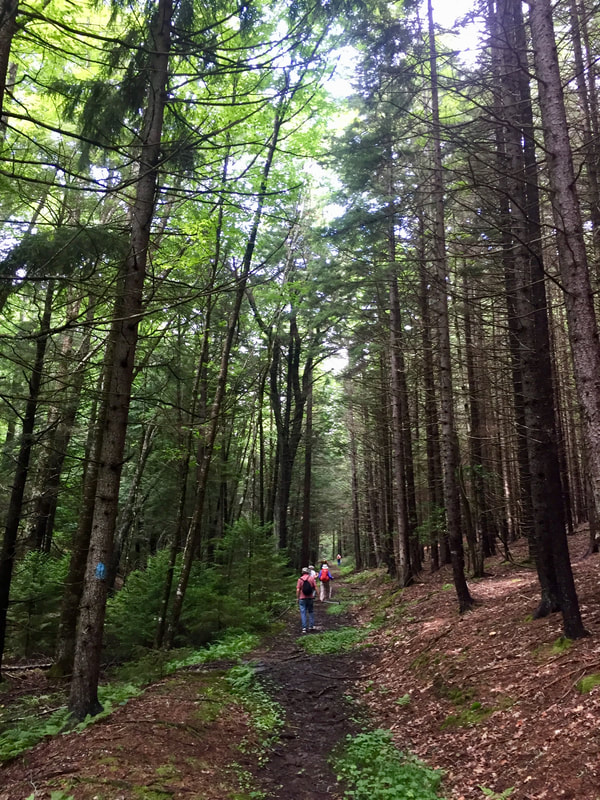 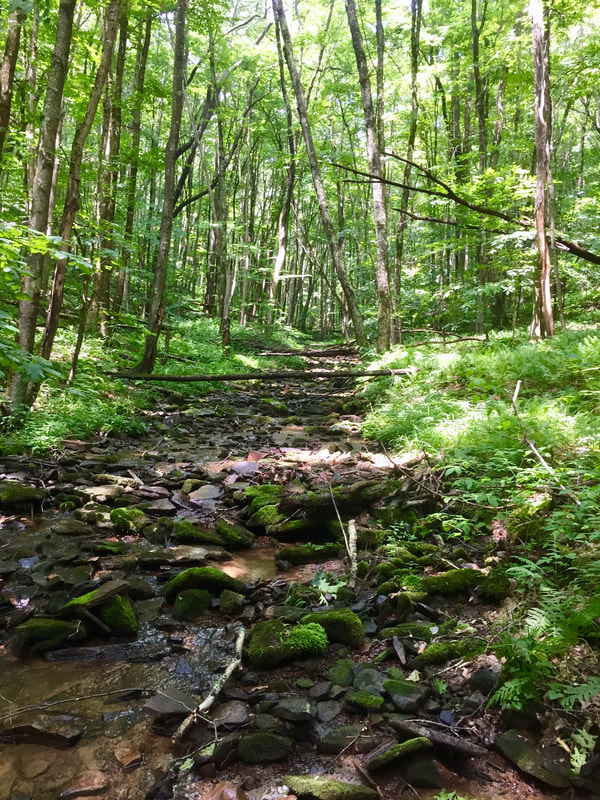 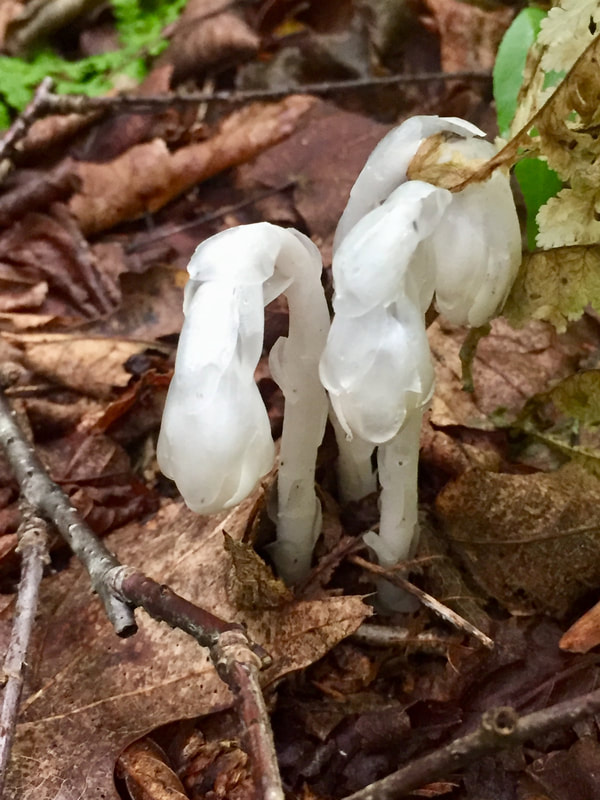 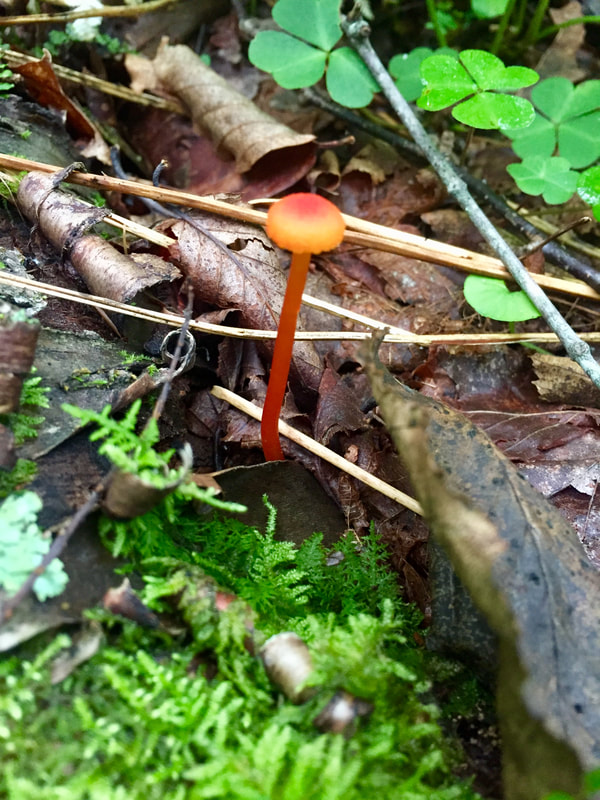 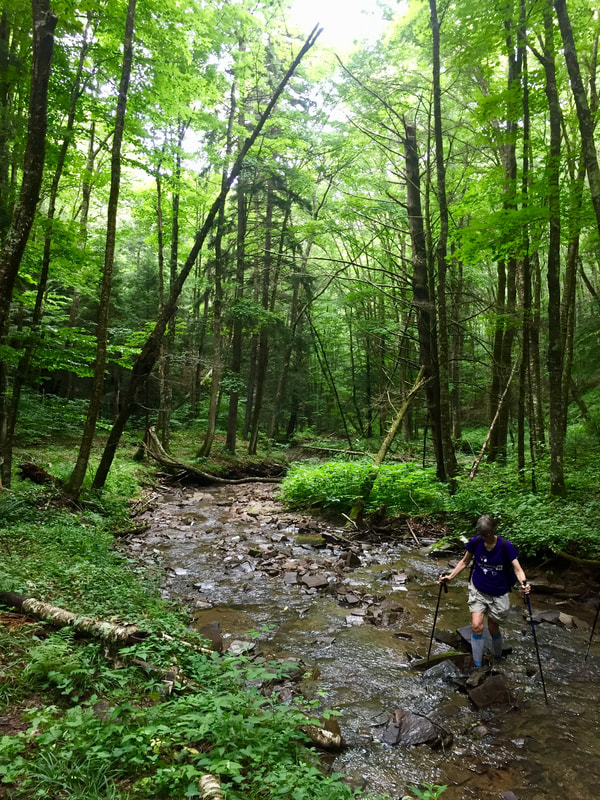 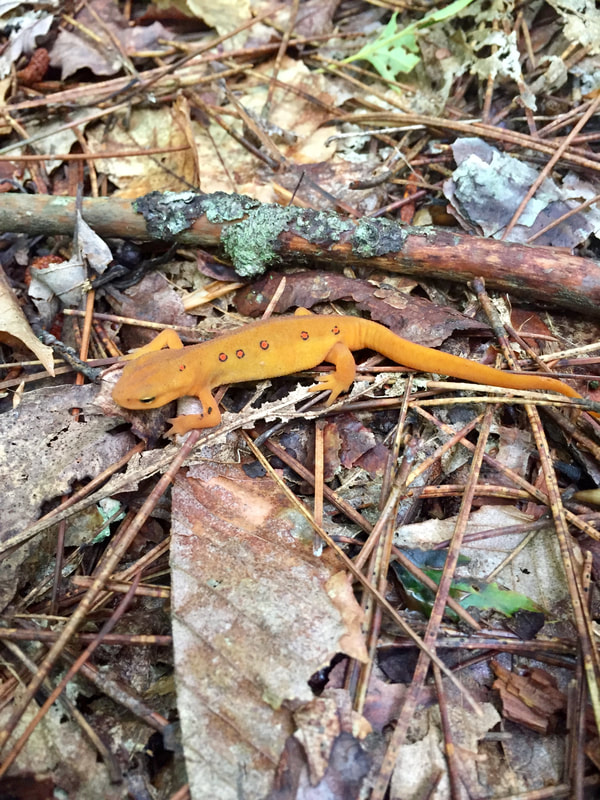 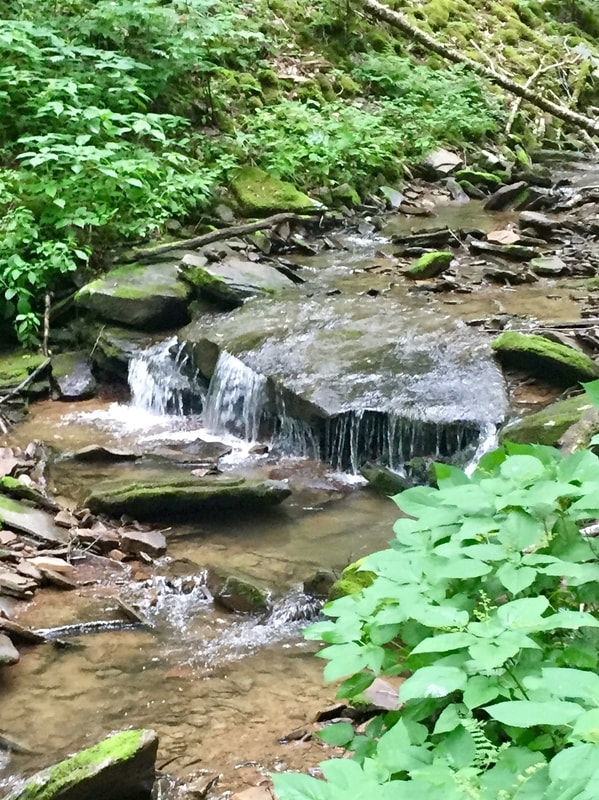