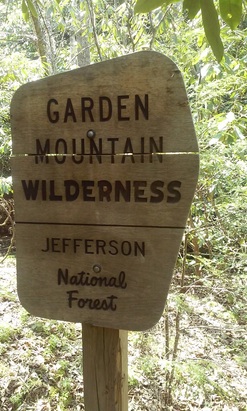 ​Garden Mountain serves as the scenic backdrop for Burke's Garden, a high elevation cove sometimes known as God’s Thumbprint.  The Burke's Garden geological feature began as a dome of Clinch Sandstone.  Its center has been eroded away to form the bowl, while the resulting ridge forms the backbone of the Wilderness. Elevations along the ridge exceed 4,000 feet above sea level.  Fossil worm borrows of Arthrophycus are a notable feature of this sandstone and are found in abundance on Garden Mountain.  These dry slopes are home to Flame Azalea, oak, and hickory.

​Brushy Mountain forms the southern boundary of Garden Mountain Wilderness between these two ridges lies Lick Creek, a tributary of the North Fork of Holston River.  Beaver workings and alluvial soils along Lick Creek have fostered the development of dense thickets of Rosebay Rhododendron below a canopy of Tulip Poplar, Basswood and Cucumber Tree.  Lick Creek is a native trout steam and harbors a population of the endangered Tennessee Dace.  A hike along Lick Creek is also a journey back in time with the remains of an old narrow gauge railroad are still visible.  Indentation from cross ties laid down in the early 20th Century can still be seen on Lick Creek Trail, as well as the logs used to make the foundations and abutments for the many bridges that spanned the creek 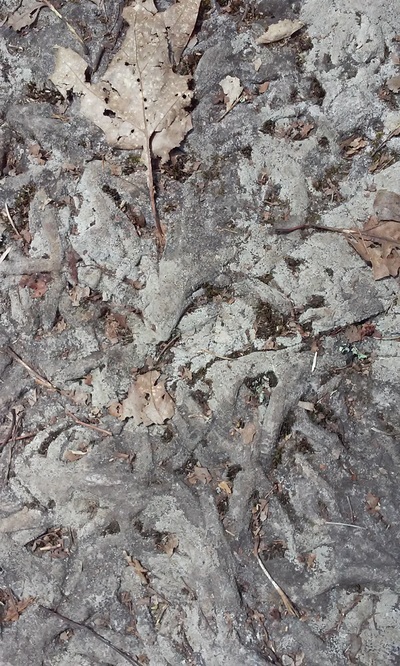 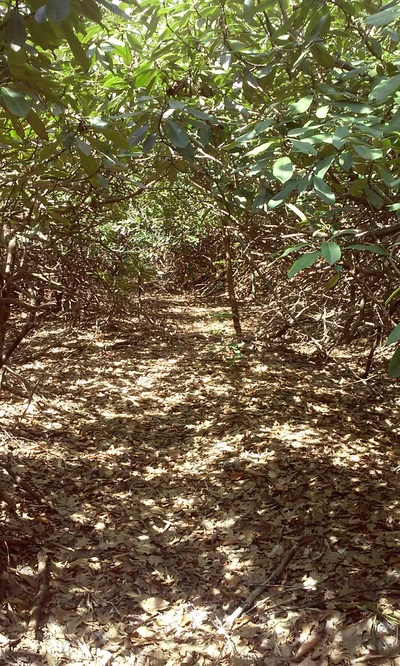 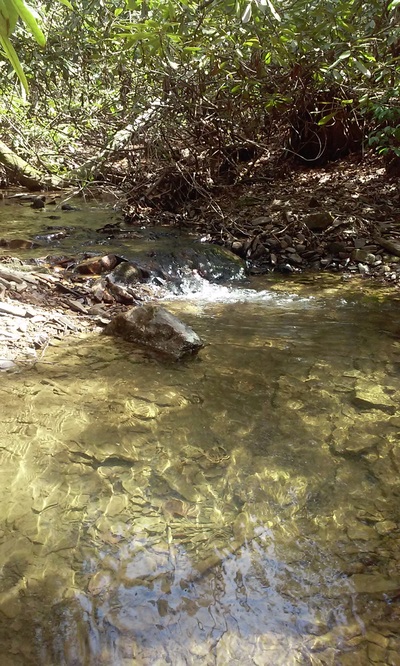 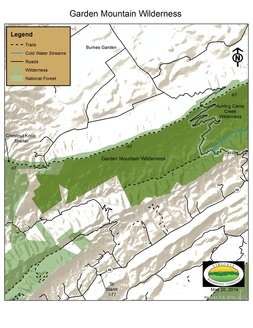